Secure your spot and get started today with our EXCLUSIVE offer!

By opting into the web form above you are providing consent for Eagle Martial Arts to send you periodic text messages. Standard rates may apply. You can reply HELP at anytime or learn more. You may opt-out anytime by replying STOP. 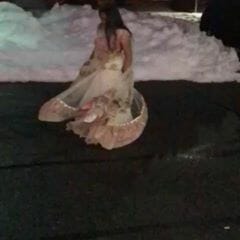 Instructors are soo friendly. Each day training would be very different not repetitive. For the people who gets bored soo easily with repititive stuff will love it.
My kids are having fun!! We are soo lucky that the institution is around us!! Eagle team you rock!! 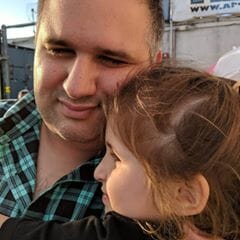 My daughter has been going here for a few months and I can't even begin to tell you how happy we are with our decision. In such a short time she has become so much more confident in herself and focused that we can't believe it's the same kid. The instructors and everyone associated with EMA are the most positive encouraging people I have ever met. We are beyond happy to have our daughter in their care. We cannot possibly recommend EMA enough. 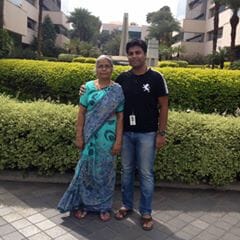 I strongly recommend Eagle Martial Arts. My 3 years daughter had shy and non-assertive nature. I can see the difference in her behavior in just 3 months. She has gained confidence, skills such as discipline and eye contact.Staff is professional, friendly and they take due care of kids. 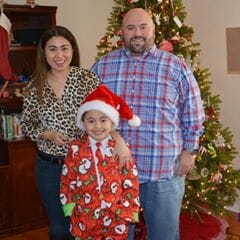 We just moved into town in August and were looking for activities for my 5 year old son. My wife inquired on local mom pages and a common response was Eagle Martial Arts in Boonton. A few days later we went to enroll and they had a great promotion to make sure our son liked it (which they knew he would and they were right) before committing. He loves attending EMA because the classes are fun and challenging and the instructors are amazing. The best part is that it goes beyond him learning martial arts, he is learning discipline, confidence and most importantly how to give back to the community. EMA has raised money for Breast Cancer Research and collected canned foods during the Thanksgiving season for those less fortunate. As a parent, I feel a part of the EMA family and community. Whenever my wife and I walk in the door we are always greeted with a smile and handshake from Master Jan or any of the instructors. I highly recommend EMA! 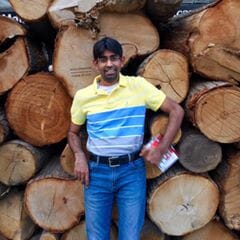 Since I joined EMA in early January 2018, I find that my focus and attention has tremendously improved. I am more appreciative of things around me ever small critters and bugs. I believe in “to live and let live” and not harm even the smallest of living beings.

I love being a part of the EMA family 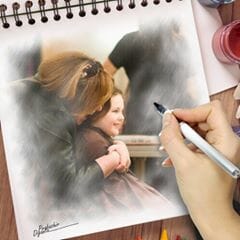 Our daughter has only been able to attend classes once a week, but we have seen noticeable improvement in her concentration and eye contact! We are confident that once we can get her to classes more often, she will benefit even more in those areas as well as in focus and attention span. Cassidy always leaves EMA with a positive outlook and we know that feeling is a direct result of all the positive reinforcement and energy she receives from the EMA instructors and staff! 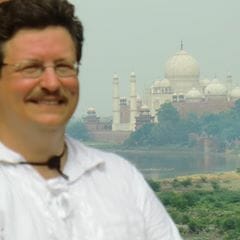 I, James Shenton, am excited every time I run through your doors. I can't wait to find out what I'm going to learn from the instructors. It could be a new punch like an uppercut, or I could be asked to do a tug of war with my new friends. At home, I love my family and my time in karate is teaching me that I have responsibilities to my mommy and daddy. I am glad my parents put me in Karate camp last summer! 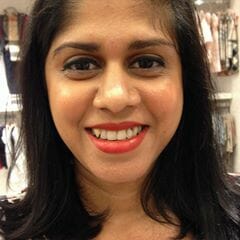 I enrolled my boys in the after care program since mid march. They also participate in martial arts classes.Its been 2 months now, and I have seen a vast improvement in their physical and mental behavior in school and at home.This place molds and shape kids into becoming young adults to be more independent and confident in themselves.The instructors are amazing individuals that made a difference in everyone lives that walks through that door.This is why I want my kids to grow up with them. 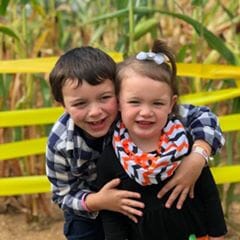 The instructors here are amazing. Extra special shoutout to Instructor Matt who is so sweet and truly knows how to talk to my overly-sensitive little boy to discipline and encourage him without deterring him. This program has truly helped Connor to come out of his shell and grow his personality in a positive way, within only a few months. I can’t wait to see the improvement in him in the months to come. 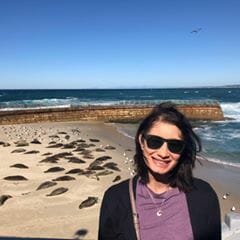 I enrolled my three year old son mid-March for several reasons- to allow him an outlet for energy, to develop confidence, and to have an activity to himself without his brother and sister. Eagle Martial Arts has far exceeded my expectations. My son looks forward to class and is developing his skills. He is learning respect and self-control. The instructors are knowledgeable, encouraging, and have high expectations for the students. My son always loves the positive feedback he receives from the instructors. We are thrilled to be a part of this family, and look forward to our son as he grows even more. 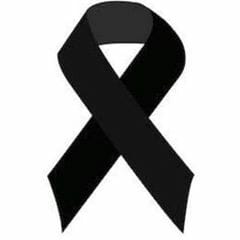 My kids (me also) love this place. We started in September and kids r doing great right now they come here with confidence And I would definitely recommend this place to anyone as my both kids only like this activity now on .They can do anything to get to the class.

Request information today to learn more about our programs!

Martial Arts in the Military

When you think of the US military, you probably think of high-tech weaponry – smart bombs and things like that. What you might not know is that the martial arts play an important role in military training.

Being proficient in hand-to-hand combat can save soldiers’ lives. There are several forms of martial arts that are commonly used in military training.

The Marine Corps Martial Arts Program, or MCMAP, was designed to train US Marines. It was created in 1956 by Gunnery Sergeant Bill Miller, who was put in charge of the Marines’ hand-to-hand combat training. It combines elements of:

MCMAP trains soldiers in the mental, character, and physical traits needed to defend themselves. It uses a belt system similar to the one used in civilian martial arts training. However, it also teaches basic knife, bayonet, and firearms techniques, as well as how to find and use weapons of opportunity.

How successful has this program been? In 2017, the UFC sent five of its best fighters to take on US Marines in hand-to-hand combat. The UFC fighters lost badly.

The US Army has a similar program called the US Army’s Combatives Program.

Tae Kwon Do is a Korean martial art that was originally developed in the 1940s and 1950s. Its creators were men who had studied a variety of martial arts and taught them in schools called kwans. In 1952, after witnessing a martial arts demonstration, South Korean President Syngman Rhee called for the creation of a unified Korean style of martial arts.

The original name of this discipline was Tae Soo Do, which combines three words:

Eventually the word kwon, which means fist, replaced soo in the name, and Tae Kwon Do became the official name. As a discipline, Tae Kwon Do emphasizes speed and agility, training fighters to use head-height kicks and spinning techniques to defeat their opponents.

Jujitsu has its origins in the Muromachi period in Japan, which ran from 1336 to 1573. It came from a style of fighting that prioritized using an opponents weight and momentum against them instead of striking them.

The name Jujitsu did not attach itself to the discipline until the 18th century. Loosely translated, it means “the gentle art” because of its focus on leveraging an opponent’s actions instead of actively striking out against them.

A common variation taught in the military is Brazilian jiu-jitsu, which is a technique that focuses on ground fighting. The idea behind Brazilian Jiu-Jitsu is that a smaller opponent can overwhelm a larger one by taking the fight to the ground and using chokeholds and joint locks to win the fight.

Krav Maga is a unique style of martial arts developed for the Israeli Military. It dates to 1910, when a man named Imi Lichtenfeld. He had learned various fighting techniques from his father, and eventually combined them into Krav Maga.

The focus of Krav Maga is on ending fights quickly by targeting the most vulnerable parts of the body – usually the groin is the focus. It was designed for use in real-world situations. Its practicality appealed to the Israeli Military, which adopted it and incorporated it into their training – and there’s no question that Krav Maga training is one of the things that gives the Israeli military its formidable reputation.

Martial arts training is used to help service members defend themselves when traditional weapons alone might not be enough. The success of MCMAP and the Israeli Army’s Krav Maga training are proof that learning the martial arts can save lives.